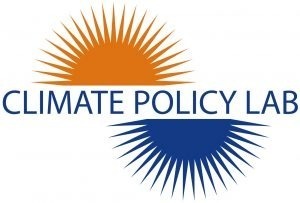 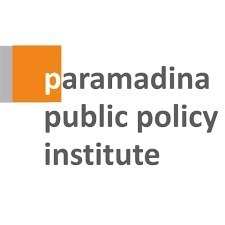 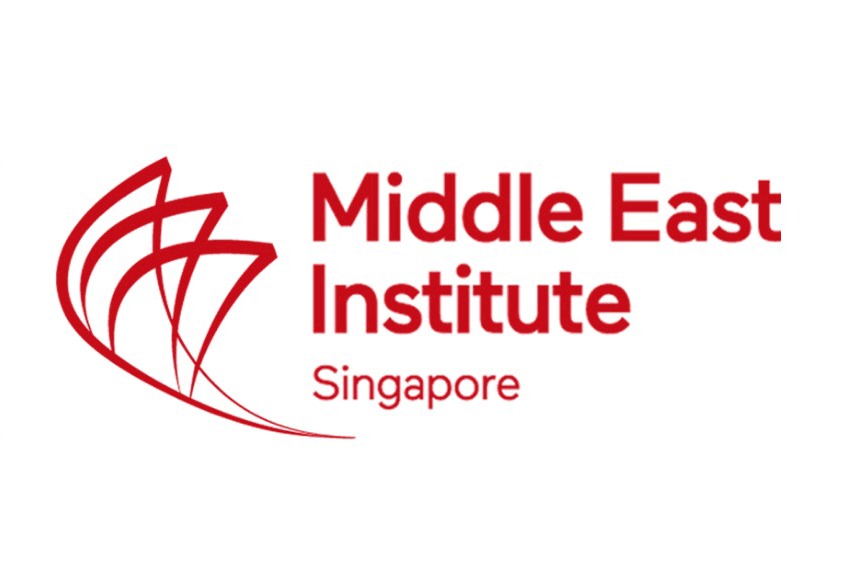 My dissertation, “The ‘Strong Leader’ Trap: The Unintended Consequence of China’s Global Investment Strategy,” examines how China pursues and protects its commercial interest in risky environments. I argue that China seeks and befriends “strong leaders,” defined as those who are willing and capable of using violence to constrain mobilization, circumvent institutional checks, and hold significant elite-mass support. Through major foreign direct investment (FDI) and development finance projects, China tries to win over these ‘strong leaders’ in hopes of securing the protection for Chinese firms. However, there is a disconnect between the perceived and actual strength of the leader. Depending on the gap of perceived and actual strengths of the leaders, there are four possible outcomes that could to significant political and social costs for China: cancellation, pushback, missed opportunities, and inaction. Since 2017, I have done extensive fieldwork in the three countries, conducting long-term visits in provinces and project sites, and culminating in 250 in-depth elite interviews with Southeast Asian politicians, oligarchs, Chinese policy elites, firm representatives, and political brokers. I also interviewed country experts across Southeast Asia, analyzing whether or not elite and experts’ assessments matched one another.

Apart from my dissertation, I work on other projects using multiple methods. I generated an original Chinese FDI dataset using security exchange commission shareholder filings, and an elite-social conflict dataset using newspapers in the Philippines. I have began replicating this method in Indonesia, Malaysia, and other countries. I have conducted in-depth fieldwork in multiple sites where Chinese projects are currently located, such as Kuantan in Pahang, Morowali in Sulawesi, and Tawi-Tawi in Mindanao. I also work on Chinese mining in artisanal and small-scale mining and online gambling in the Philippines. My projects have been been funded by the Southeast Asia Research Group, the Chiang Ching-kuo Foundation, the Smith Richardson Foundation, the National Endowment of Democracy, and a number of other academic networks.

My research has been awarded multiple best graduate research paper awards by sections of the American Sociological Association (ASA), published in key development and political economy journals (e.g. Review of International Political Economy, Development and Change, Environmental Policy and Governance, and Journal of Agrarian Change), and consulted by Southeast Asian politicians and technocrats. Apart from academic publishing, I also contribute to popular outlets and think tank reports. I have been cited and/or interviewed by The Financial Times, Bloomberg, the South China Morning Post, the Wall Street Journal, Nikkei Asian Review, NPR, and other news outlets. I have been invited to speak at universities, think tanks, international organizations, state institutions, and political risk firms (e.g. The World Bank, US State Department, and AidData).